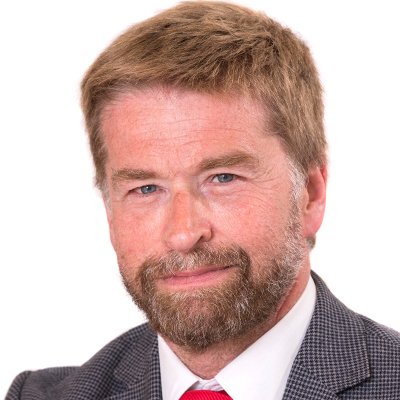 John Morea is part of an impressive line-up for the CEO Panel at the Energy Networks Innovation Conference and networking event.

The CEO Panel will be discussing:

With 40 years of life-long experience in the Energy industry, John has spent the last 16 at the helm of SGN, today recognised as one of the UK’s most respected, progressive and sector-leading energy companies.

Securing a strong future for the UK’s gas industry and for those employed within it is a priority for John. For this, he’s dedicated to securing zero-carbon emissions for SGN by 2045, through championing new technologies, developing green gas solutions and being a lead advocate for Hydrogen. This passion for his industry brings with it close interaction and influence with those at the top of Government, as well as key industry and environmental leaders. As well as being the force behind SGN becoming a leading network for environment advancement, John has taken the company to the forefront of a 21st Century robotics revolution in gas networks.

A dedicated advocate of people development, John takes a particular interest in championing diversity and inclusion, ensuring development opportunities for young people and actively promoting a strong community ethos right across the company. This is all achieved through strong, visible leadership.

His time in energy has been shared across electricity and gas. Starting life as a power engineer, progressing through the years to overseeing both the electricity distribution and transmission network of SSE plc. He switched to gas in 2005 when SGN was initially formed. In addition, he’s a director of the Energy Networks Association and joined the Board of Thames Water in January 2019 as non-executive director.