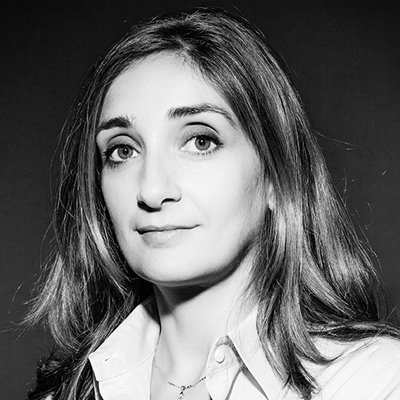 Dr Aoun will be speaking about the European hydrogen backbone initiative at the Energy Networks Innovation Conference and networking event.

She will talk through the plans, progress and challenges ahead for the 39,700km hydrogen pipeline project spanning 21 countries and involving 12 gas TSOs.

Marie-Claire Aoun has been the Head of institutional relations of Teréga, a French gas transmission and storage operator, since August 2017. Marie-Claire is also Chair of the European consortium Gas for Climate since January 2021.

Between 2008 and 2014, she served as a policy officer at the French energy regulator CRE and was the Director of the Center for Energy and Climate of the French Institute for International Relations between 2014 and 2017. She holds a PhD in Economics from Paris Dauphine University. Marie-Claire Aoun is also a lecturer at Paris Dauphine University and Sciences Po Paris.